KUBO is a robot which teaches kids how to code. CEO and co-founder Tommy Otzen explains how the robot works and why he favours activity-based learning KUBO is a robotics startup based in Odense, Denmark which has created a robot to teach kids to code. Co-founder Tommy Otzen explains how KUBO works and why Web Summit visitors should stop by their stall.

[Editor's update: KUBO won the PITCH competition at Web Summit 2016! Congratulations to Tommy and the team, it's much deserved]

How would you describe KUBO to someone who hasn’t encountered it?

KUBO is a small robot designed to teach young children programming. The child lays down a sequence of TagTiles to develop a programme that the robot will execute. TagTiles are small tiles that prompt the robot to perform a certain function as it drives over each one. Those functions might be, for example, a forward movement or a 90-degree right turn.

We wanted to create something so simple that kids could use it even before they learn to read and write. We took the complexity of text-based programming and combined it with gaming elements to create what we call a tactile coding language.

The initial target age range is five-to-ten-year-olds. If you introduce coding when kids are teenagers, they will often have developed a strong personality with preferences for what they think is interesting and may have preconceptions about programming. We want kids to encounter KUBO before that stage.

How did you develop the initial idea?

Two years ago, our co-founder Daniel Lindegaard and I started it as a project on our master’s at University of Southern Denmark. We both have a background as engineers in learning and experience technology.

We decided to design a robot which could help children learn to programme without the use any kind of screen. We wanted kids to be able to place physical objects on a tabletop and manipulate the sequence to make the robot perform a series of commands. We wrote our thesis about KUBO and worked on it full-time for the whole two years.

When do you plan to launch KUBO?

We plan to launch this year and are looking for schools to pilot the robot. We’re launching an Indiegogo campaign on 11 January 2017.

Why is it important for children to learn how to code?

I have two answers. Firstly, I read a report about the future labour market. It states that in 2034, 47% of all jobs will be automated. That’s two billion jobs worldwide.

It’s already happening now. We’re all automating things that would have been done manually a few years ago. Email and self-driving cars are examples. And it’s not just manual labour that’s being automated, but also intellectual labour, too. Software is increasingly in everything we do. Today, if you know how to code, you can basically be anything you want and work in any job sector.

My second answer is from a learning and theoretical perspective. When you write software, you debug your code. Your code may work perfectly well, but you can still debug it to optimise it: so it uses less power or memory or goes faster, for example. Debugging is basically just finding your mistakes or the room for improvement, and that principal is a core part of software development.

In school, the teacher asks a question and kids have to raise their hand to answer. But they often hold back because they’re afraid they’ll get it wrong and look stupid. Mistakes are something that defines the child as being stupid. Whereas, in actual fact, every mistake you make in school should be an opportunity to grow.

I think the concept of coding teaches you that mistakes are something you should look for and embrace. They’re important to figure out the line between stuff you know and stuff you don’t know.

So, there are specific skills you learn when learning to code: but there’s also a mindset.

How do you plan to develop KUBO in the future?

In the next two years, our goal is to really establish ourselves as an edtech company. We want to be among the top five educational robots in the EU and the US, aiming to be the best educational robot for primary school. We can see that market is there and I think we’ve come at the right time to introduce robots to education.

In the next five years, we have lots of interesting aspects of the product to explore. One of those is learning data. KUBO makes it possible to draw data from the children’s interaction and analyse it to determine what they are learning and how.

What are you looking forward to at Web Summit?

During working hours, we’ll be busy networking. We have our own booth and we’ll be attending the pitch competition. That’ll keep us busy during the daytime. There are some speakers about AI and robotics, which I hope we have time for!

In the evenings, it sounds like there are lots of events where you can network with like-minded people in a slightly less pressurised environment.

Which companies are you excited to connect with?

FULL FABRIC and Sophie Bailey of The Edtech Podcast. I also hope to meet lots of other edtech startups. You can learn a lot from fellow startups and people in the same position as you.

Why should people visit the KUBO stand?

We’ll be teaching everyone how to make an infinite loop in just 15 seconds. We’ll also give all visitors a crash-course in understanding how robots work and will explain the most common terms found in programming and robotics. 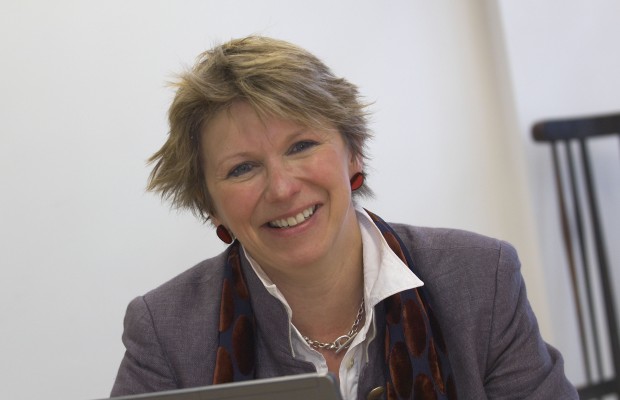 My Job in Higher Ed with Professor Kate Reynolds,  Professor of Education Policy and Executive Dean of the Institute for Education at Bath Spa University 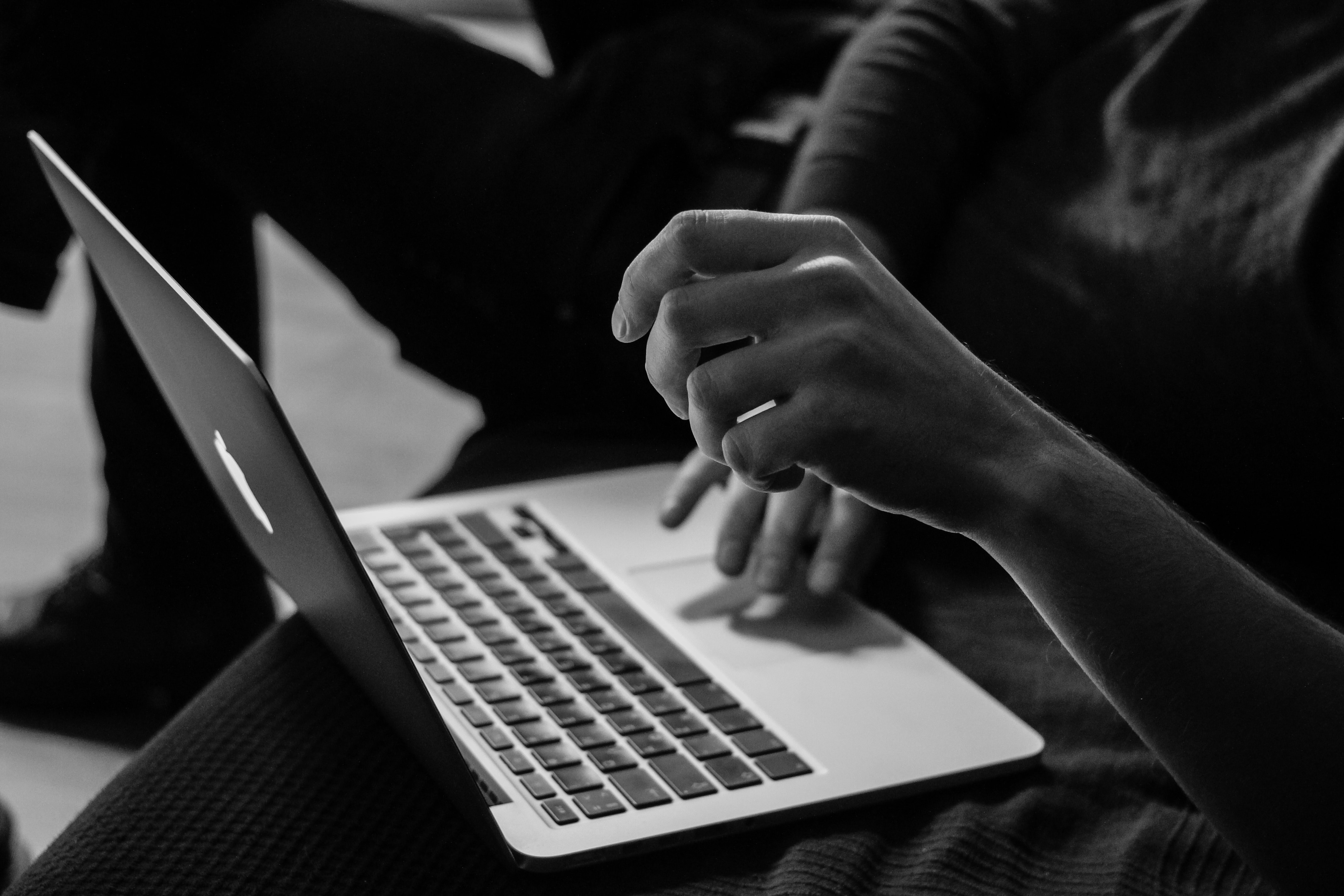 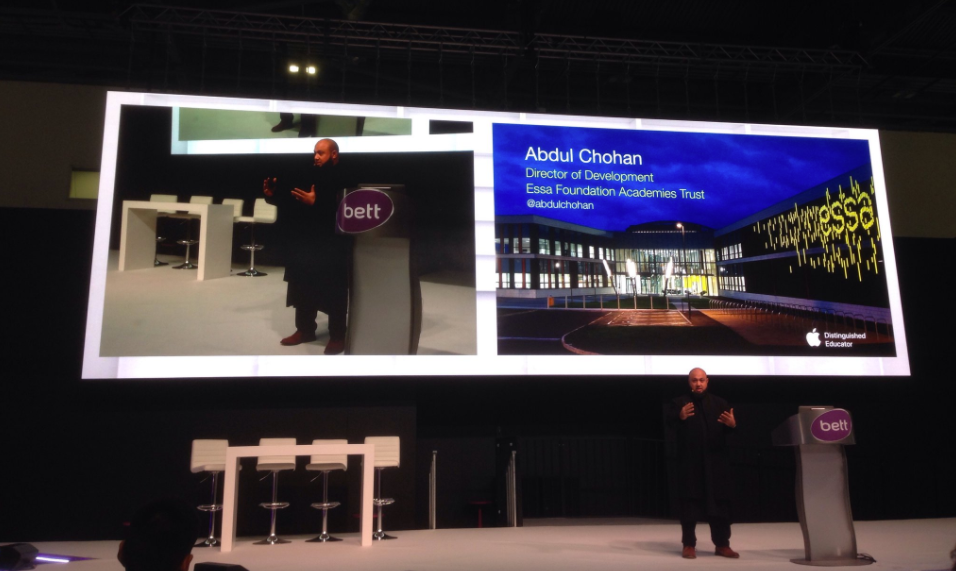