How to use edtech to boost good mental health

As the spotlight grows on the seriousness of young people’s mental health issues, edtech developers have answered with some encouraging innovations 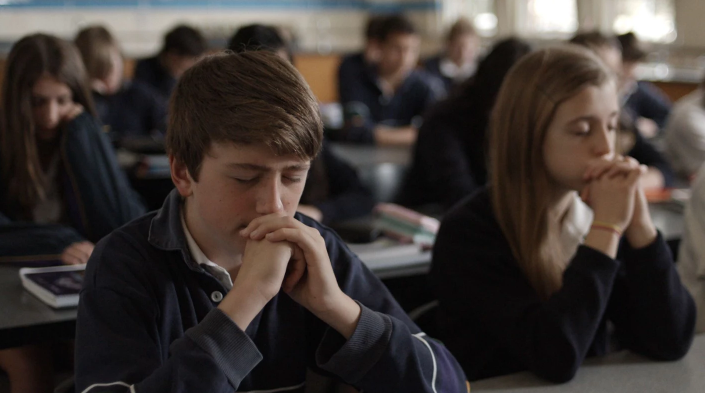 As the number of young people treated for mental health conditions steadily rises, a growing number of edtech developers have responded with apps which allow young people to learn about mental wellbeing. I spoke to a number of startups working on these innovate solutions. Here’s an extract of an article which was originally published by Innovate My School during Mental Health Awareness Week 2017.

The BBC School Report recently found that 70% of surveyed 11-to-16-year-olds had experienced negative feelings in the past year, ranging from “feeling upset and unhappy to feeling anxious, frightened or unsafe”. The report also found that 73% of teachers would often or occasionally worry about a particular pupil’s wellbeing in their free time. However, a third of these teachers had not been trained in how to deal with pupils’ mental health issues.

As reports of poor mental health in UK Primary and Secondary schools become more numerous and increasingly visible, the government announced new services and plans. In January, Theresa May commented on the "burning injustice of mental health" and inadequate treatment that demands a new approach.” In March, the government announced that schools will trial happiness lessons for eight-year-olds and that the Department for Education has announced multi-million contracts for mental health training in more than 200 schools.

While it remains to be seen how much impact these services will have, many in the education community believe apps and web programs can help in ways that counselling and school-based services can’t. Unlike wellbeing lessons or counselling services, these apps are accessible at all times, are designed with student engagement in mind and can often be used anonymously, circumventing the stigma which stops many people from seeking help.

There are three main ways edtech can teach students about the importance of good mental health: by encouraging learning, communication and activity.

Read the full article at Innovate My School. 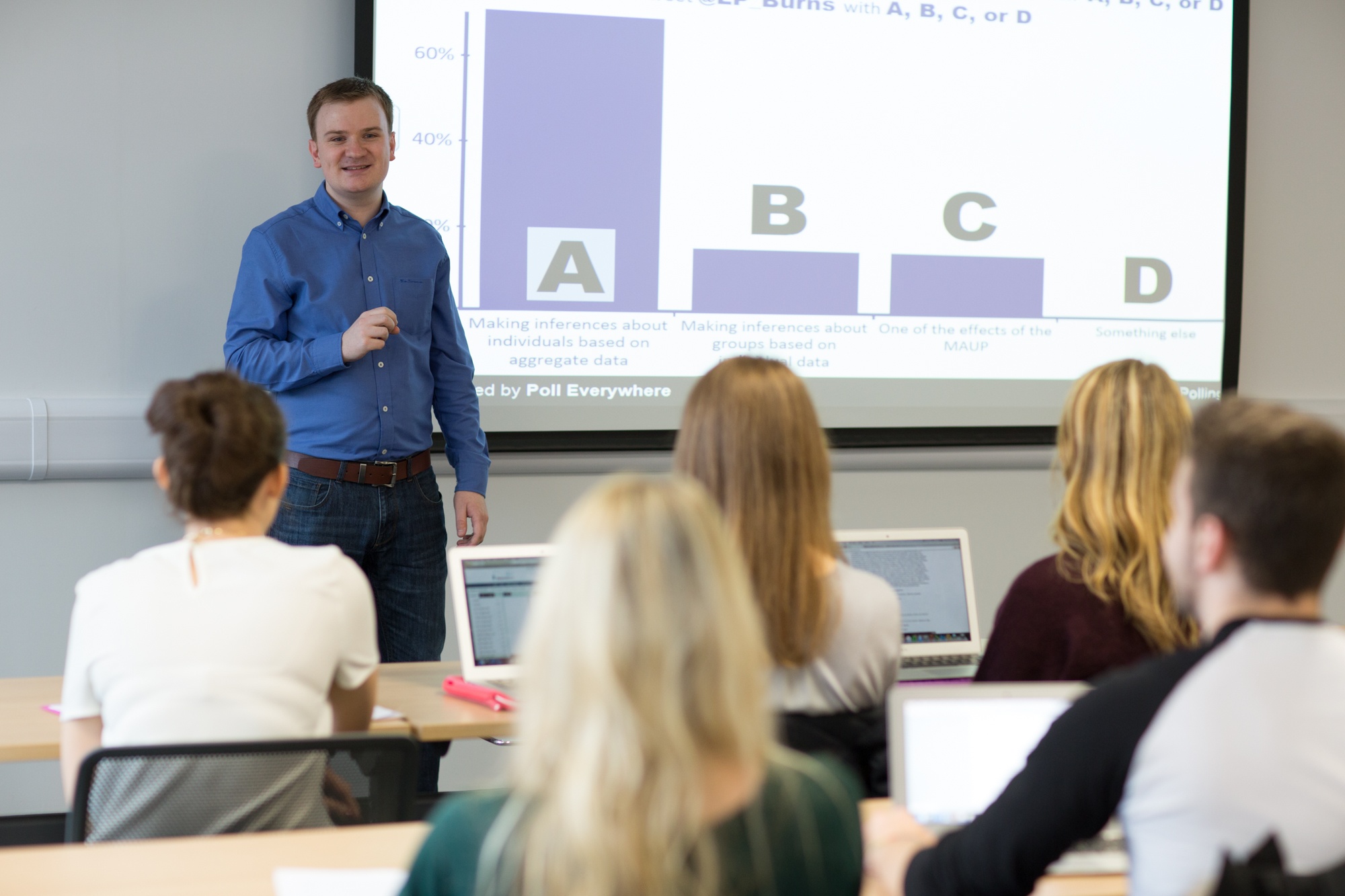 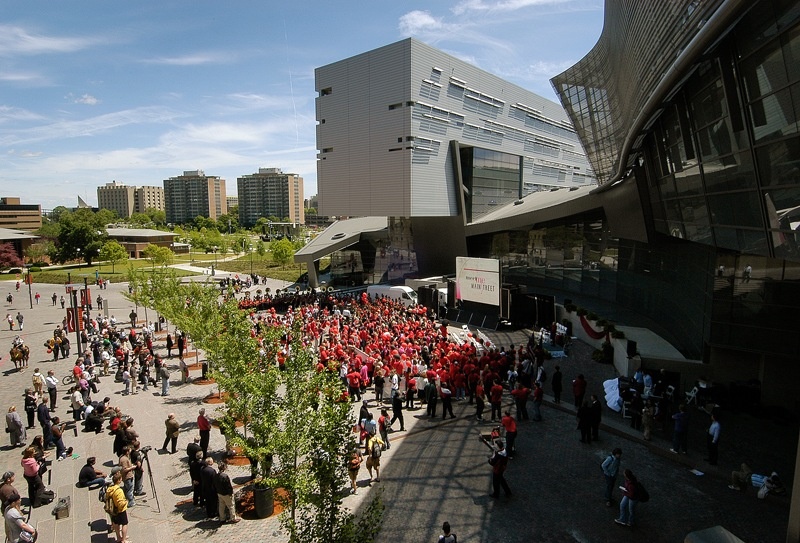 Swag 101: the five best items to give to prospects at events 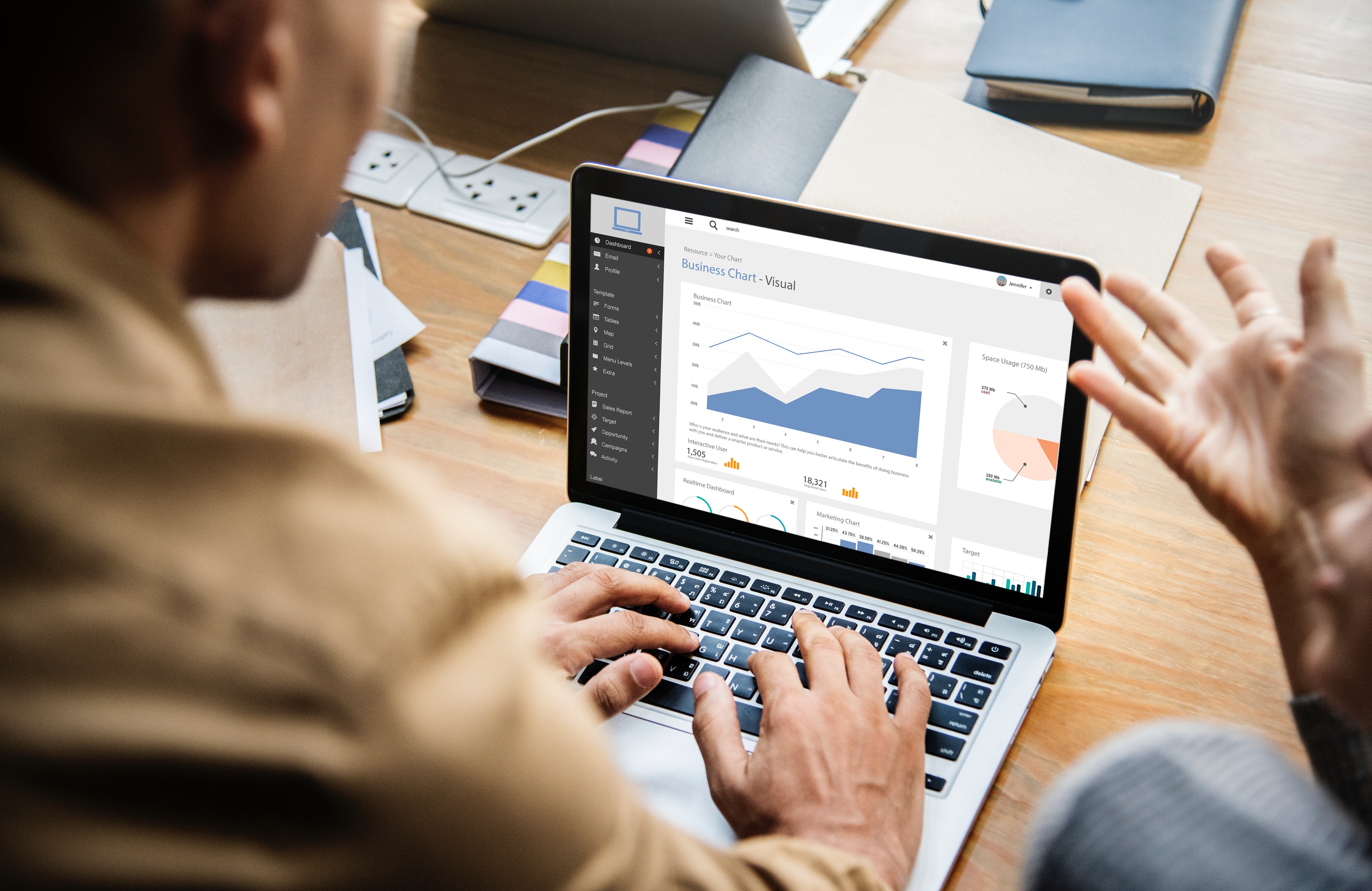 Why every university needs an admissions management system