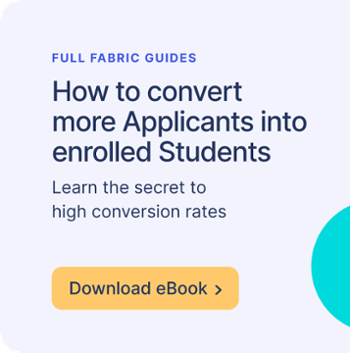 New York lessons: a word with Sam Davol, co-founder of The Uni Project

We speak to Sam Davol about The Uni Project, a learning nonprofit he runs with his wife in public space across New York Sam Davol co-founded The Uni Project, a nonprofit which brings a pop-up learning experience to public space across New York, with his wife Leslie. We discuss how the Uni has developed over its five years of existence and how his experience as a member of The Magnetic Fields has informed the project.

How did The Uni Project get started?

My wife and I had been living in New York with our two kids, and we decided to move to downtown Boston. They had just moved the main freeway that used to run through the city underground and begun to put a park on top of it, but the lot remained empty for a long time. No one really lived in downtown and very little was going on, so we began doing pop-up projects together to activate public space. These included an outdoor film festival in a vacant lot and a community library operated in a vacant storefront.

Eventually we began to miss New York and decided to move back. We wanted to continue our work with public space but narrow it down into learning experiences. I think you need a narrower focus to get attention in New York. On returning, we started The Uni Project.

How did you attract your initial audience?

We actually didn’t do a lot of marketing or outreach. We began by setting up our portable library at a farmers market on 11 September 2011 – an odd anniversary but a meaningful one for us. From then on we’ve always sought locations where people already gather. We increasingly go to all the boroughs – not just Manhattan and central locations but to smaller nodes throughout the city – certain places, in Queens and Brooklyn for example, that are like whole cities or towns to their residents.

What is it specifically about New York that means this project fulfils a need?

New Yorkers all have tiny apartments, so public space is important and is almost like an extension of our living rooms. In the past several decades the city has been gentrifying and becoming more sterile, and I think New Yorkers really crave encountering something unexpected – rather than just running into a Starbucks. Finally, education remains the thing that New Yorkers say is most important to them. And it’s especially important in the communities we go to now, immigrant communities, which view education as a critical lynchpin to their kids’ future.

How many attendees are people who know about the project and how many stumble upon it?

We get a mix. Our preference is actually the latter – to have passersby from the broader community. For example, the mailman may walk by and take a break, or people may stop by on the way to work or while shopping. It’s great to see a mix of people from all walks of life and of all ages, sitting side by side.

You and Leslie don’t have a formal background in education. Has that presented a challenge?

We don’t. Leslie’s background is mainly in museums and I’ve worked as a lawyer and a musician. We started this project as parents first and foremost. We enjoy learning and try to take that to public space, along with librarians and teachers and artists we admire.

In school, kids are segregated and taught what to learn, and our aim is to create a different node that stands in distinction to the school experience. That’s how we see our role in the city: not us replacing or challenging institutions that offer traditional education but being a compliment to them.

With much of education becoming more digital, why is it important to encourage analogue experiences?

It’s partly practical – we don’t have a place to plug things on the street. But we both feel there are qualities to picking up a wooden tangram puzzle or leafing through a book of photography that are unique and increasingly hard to find as libraries seek efficiencies. Draw, our new programme, is now almost our most popular. I think people find it relaxing to pick up real pencils and real paper and get away from the finger pinching and swiping motions they do on devices all day.

Has touring with The Magnetic Fields given you a wider perspective on how different cities use public space?

Travelling has opened my eyes to how commercially and retail-driven New York is. That’s part of my inspiration for doing this work. Europe has some of the same issues with commercialisation but I’ve always been struck by certain cities, such as Paris and lots of places in Northern Europe, where the book is a much more prominent part of the landscape. I remember seeing a library branch in a metro station in Stockholm, and an airport library in Amsterdam. Reading and learning seem much more a part of the landscape. I think that sends a strong message to the kids.

What’s the most rewarding part of the project?

Both Leslie and I enjoy building the organisation. We continue to go to almost all of the deployments: it’s fun to participate in and helps us stay in touch with our product. Part of it is meeting people in neighbourhoods. It’s also a performance in a way, and I like being there for the performance.

It’s engrossing work and I think we’re now committed for this to be – I shudder to say this – a life’s work. We want it to be a feature of New York and have a positive mark on a city we love. I’m not sure I want to be driving the truck every year, but I do want to be out there on the street on a regular basis. I want it to be a workshop where we do all sorts of things and make New York City better.

Many thanks to Sam. Find out more about The Uni Project here.

The development and maintenance of an in-house system is a complex and time-consuming task. Full Fabric lets you turn your full attention to maximizing growth and performance. 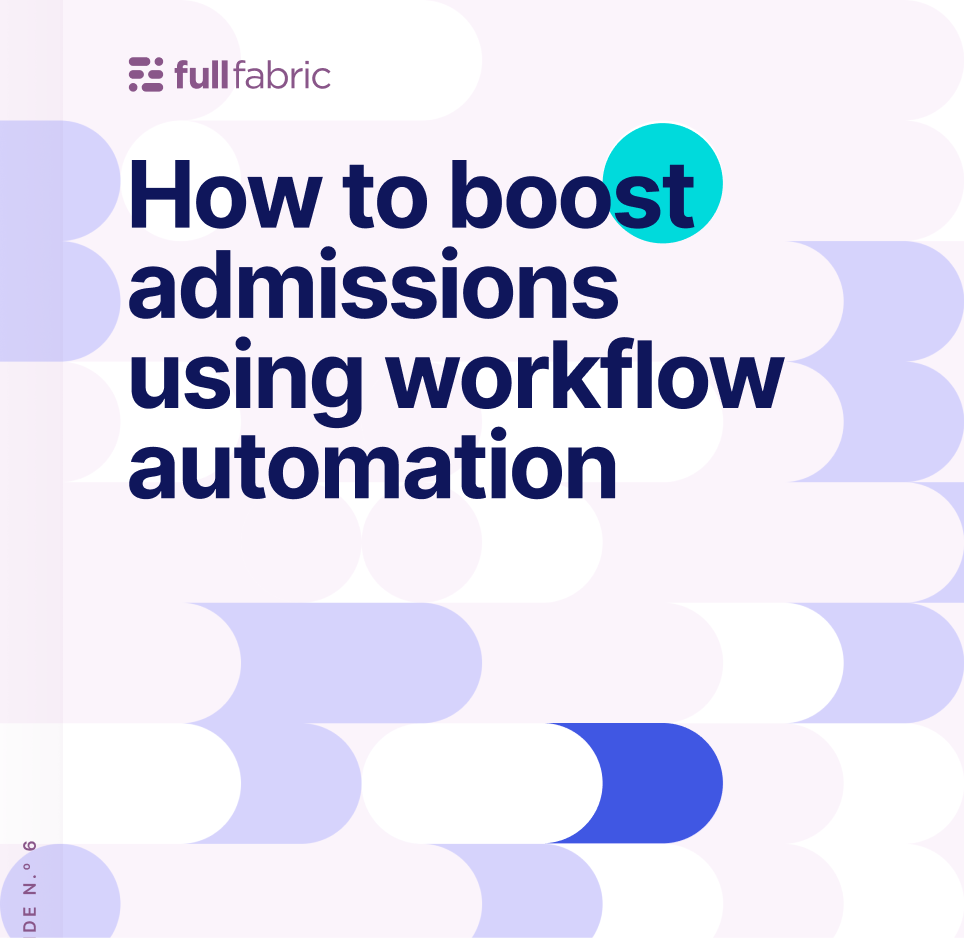 Why the applicant experience should be your number one priority 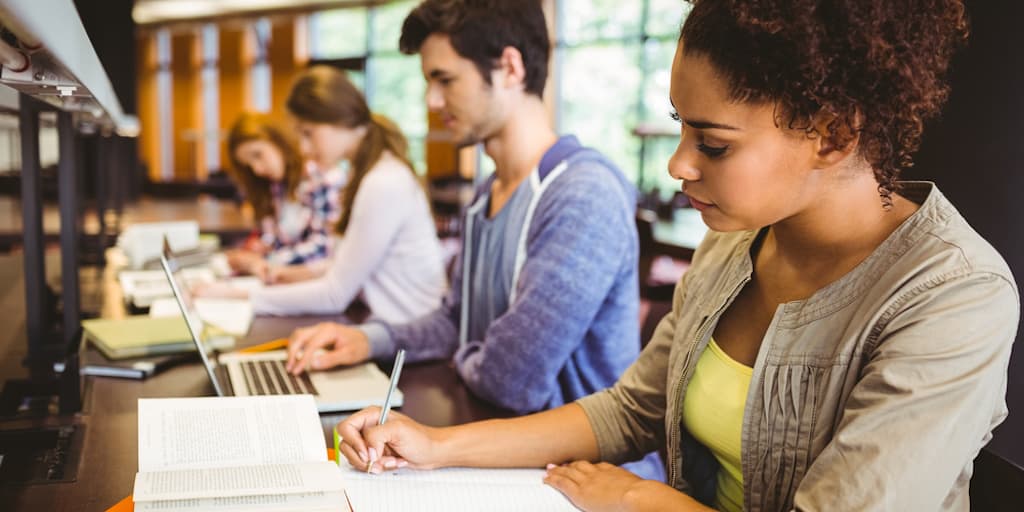 Student Relationship Management: Here's All You Need To Know