Mind over matter: Study shows mindset is a larger contributor to academic success than socioeconomic background

A new study has revealed that mindset matters much more than socioeconomic background when it comes to academic attainment and success in education. 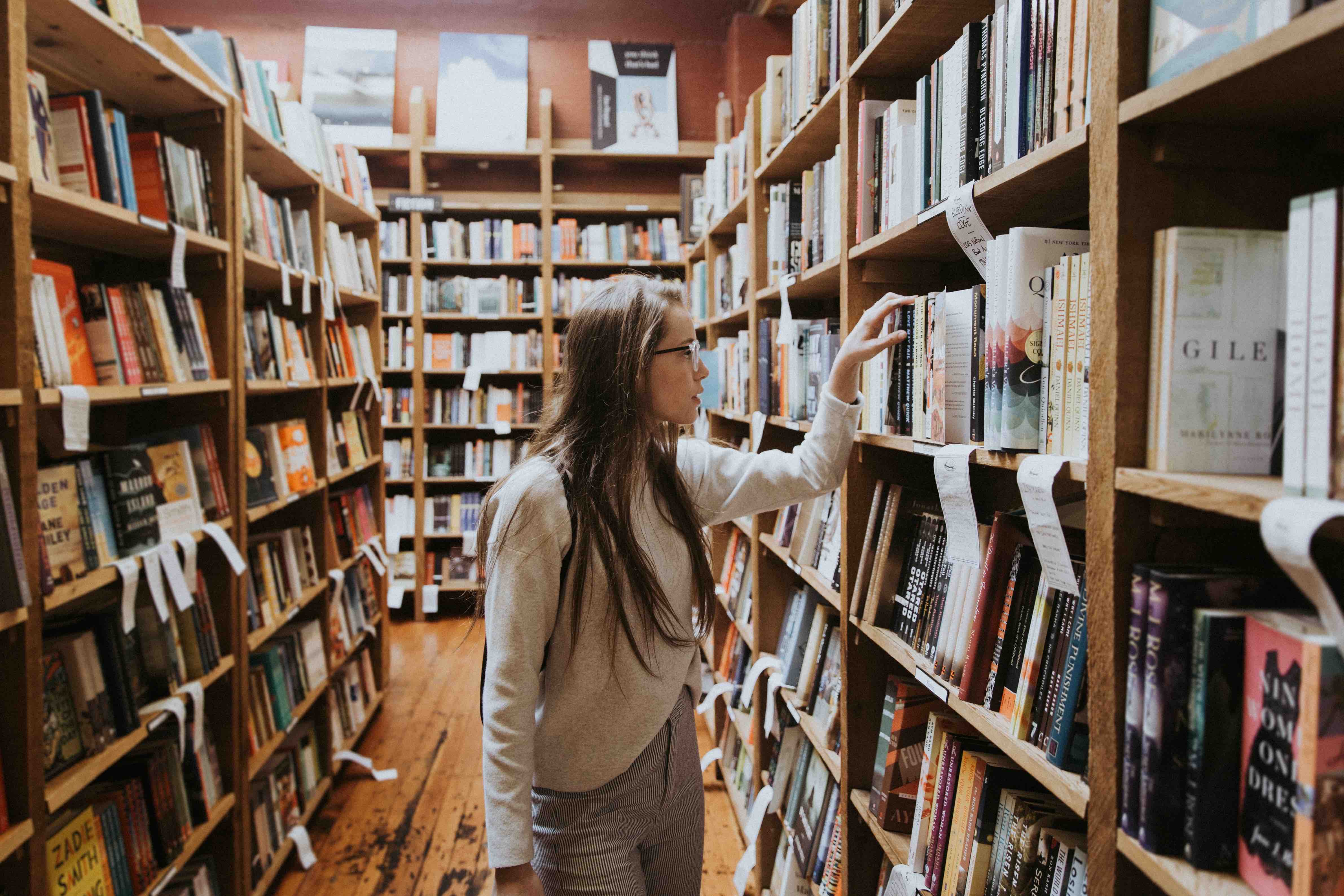 A new study has revealed that mindset matters much more than socioeconomic background when it comes to academic attainment and success in education.

You can access the full findings of the study here.

Educators from across the globe will undoubtedly agree that being from a wealthier background is a great educational advantage; however, a recent study by McKinsey & Company based on PISA data tells us that having the right mindset matters even more, and is a larger contributor to achievement. A well-calibrated motivation mindset coupled with a growth mindset can propel students into the higher levels of attainment.

In fact, after controlling for all other factors, mindsets are twice as predictive of students’ PISA scores than even their home environment and demographic.

Yes, being richer is still an educational advantage, but evidence shows that mindsets matter.

What do we mean by ‘mindsets’?

In the study, advanced analytics and machine learning were applied over half a million student responses across 72 countries to shed light on some of the most pertinent talking points in education today, one of which being ‘do mindsets matter, and if so, to what extent?’

A few mindset variables were indicative of high performance - two of these are motivation calibration and growth mindset.

Motivation calibration is the ability to identify and define motivation and explain it in an educational context. In other words, students who recognise that preparation, revision, and perfectionism are all conducive to success outperform their peers who don't recognise these traits by up to 15 per cent.

This now popular term was coined by Carol Dweck,  Professor of Psychology at Stanford University in her 2006 book Mindset: The New Psychology of Success. Dweck’s extensive research led her to the conclusion that people have either a ‘growth’ or a ‘fixed’ mindset. Those with a fixed mindset see intelligence as inherent and often lack the motivation to develop themselves further.

It is also interesting to note that mindsets made the most difference for students from low performing schools, or those from economically disadvantaged backgrounds.These findings were universal across all regions studied: Asia-Pacific, Europe, Latin America, Middle East & North Africa and North America.

The results were consistent across all geographical areas.

How can educators instill positive mindsets?

The findings from this study suggest that ‘mindsets’ should be at the forefront of teaching and learning strategies across primary, secondary and higher education. Yet how can practitioners weave this into their approach in a tangible way? Below are a few tried and tested approaches.

Enable students to visualise their progress

It’s undoubtedly import for students to understand what grade they’re working at, however it’s often more motivating - and perhaps useful - for them to be able to visualise their progress from a starting point through to where they are currently at.

This can be done through graphs that represent progress in each individual skill, as well as overall.

Research by the Harvard Business Review suggests that positive feedback in the workplace helps to instill a sense of accomplishment and motivates employees, and the same can be applied in the context of a classroom. Christine Porath, Professor of Management at Georgetown University, explains: “Feedback creates opportunities for learning and the energy so critical for a culture of thriving.”

Directive feedback also helps to build resilience by enabling students to develop their skills and in turn, improve their confidence.

Delivery is undoubtedly important and can affect how the recipient reacts to and processes the feedback. Body language and tone of voice are of equal importance.

Porath goes on to explain:

People who received positive feedback accompanied by negative emotional signals reported feeling worse about their performance than participants who received good-natured negative feedback. The delivery of feedback can often be more important than the message itself.”

Identify what a positive mindset looks like and model it

Before anything else, it’s important to show students what a growth mindset looks like, or more specifically, the elements that contribute to a positive attitude. Students could brainstorm as a group and discuss the attributes of a fixed mindset, and practitioners can present the image below and get each person to identify which of the features they possess, and the ones they need to develop.

Calling all teachers and academics: How do you contribute towards the positive mindsets of your students? Is this something that can be actively planned, or is it an intrinsic part of your pedagogic approach? We’d love to hear your stories. Tweet us @fullfabric. 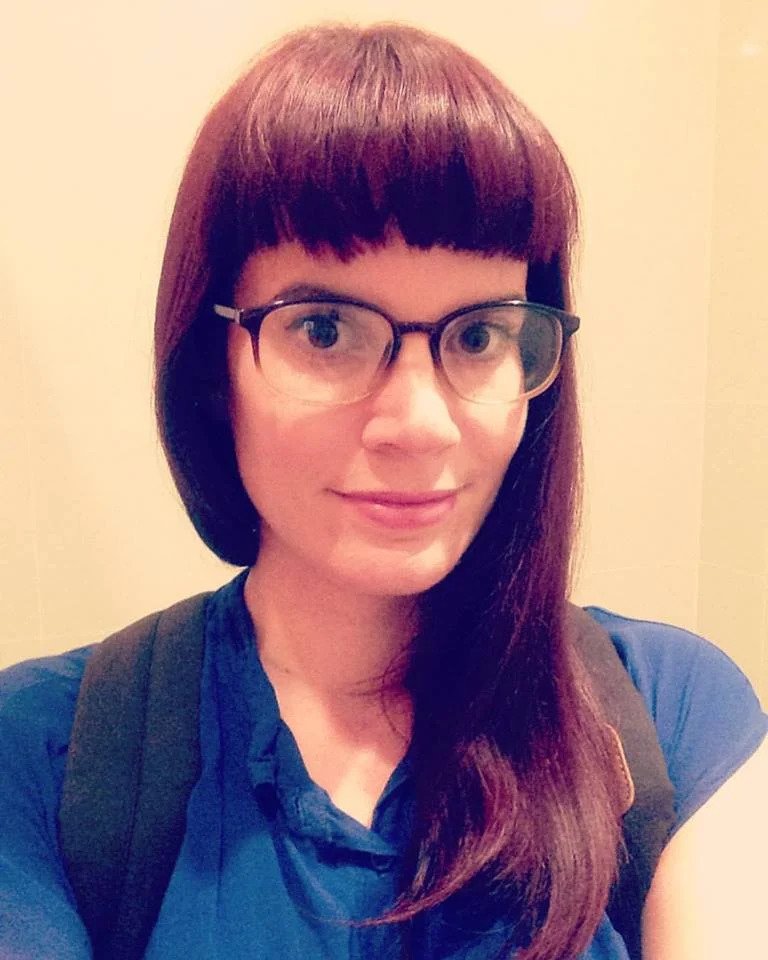 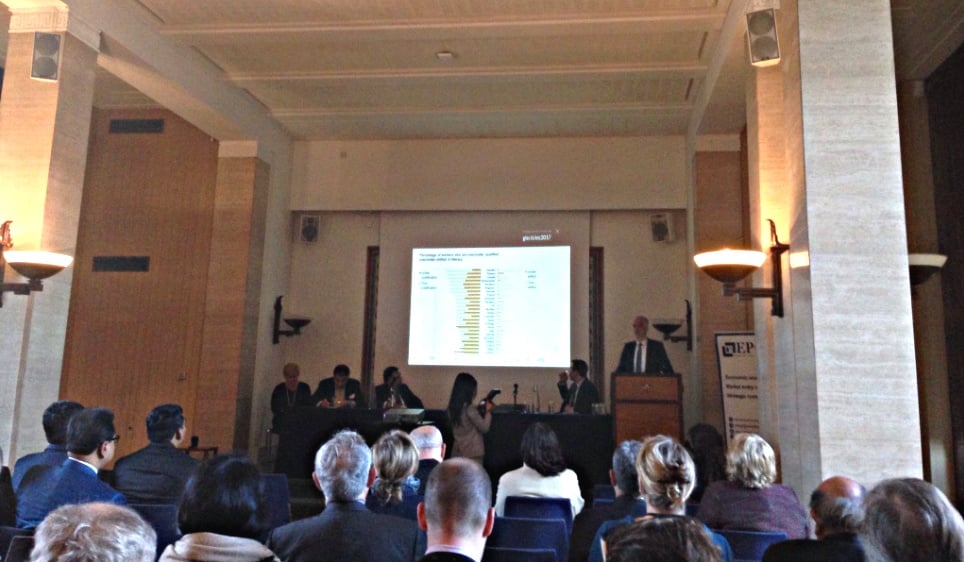 My job in Higher Ed with Howard Yu, IMD Professor and author of LEAP: How to thrive in a world where everything can be copied 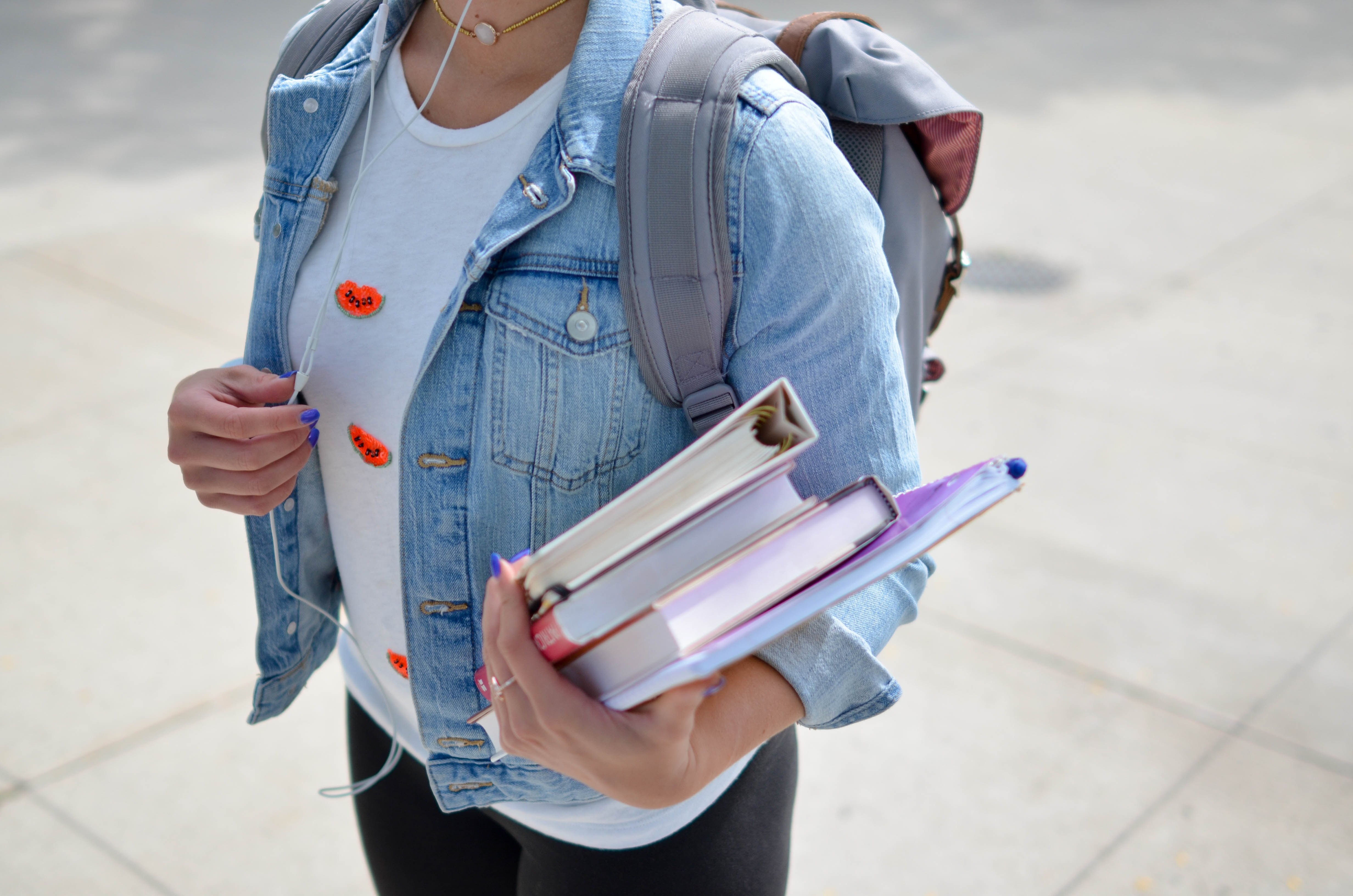