With the experience of university placing additional stresses on many, finding ways to protect the mental wellbeing of their students is something all those in higher education must consider.

This post was written by Holly at Will Williams Meditation, a London meditation centre who help people with meditation for anxiety, stress, productivity and focus.

It’s an unfortunate reality that the rates of mental health problems amongst young people have been increasing. A quarter of all students in the UK have reported that they are affected by problems such as anxiety and depression. With the experience of university placing additional stresses on many - such as leaving home for the first time and navigating academic pressures - finding ways to protect the mental wellbeing of their students is something all those in higher education must consider.

In addition to this, there is an increasing awareness of the responsibility employers have towards the health of their staff. Organisations are making strides to ensure that they don’t jeopardize the mental wellbeing of their employees through unreasonable stress, and are becoming more conscious of the need to support them should they become unwell.

In their role as both an educational institution - dealing largely with young people - and a major employer, universities have to think about mental health on two fronts: for both students and staff. Whether it’s Relaxation Rooms, meditation programs or managing the workloads of lecturers, having some kind of wellbeing strategy in place is increasingly viewed as necessary.

While mental health in general is a growing public health concern, there are various issues related to mental health that are particular to universities, such as:

There is, of course, no single solution to this problem, which is caused by many factors and is affecting society as a whole. However, universities are attempting to do their bit in helping both students and staff who may be feeling overwhelmed. In Switzerland, the University of St. Gallen has implemented the aforementioned Relaxation Room, where sleep-deprived students can retreat should they feel too exhausted to get through the day without some peace and quiet.

This is one small move which demonstrates a step in the right direction, and an awareness from the university that rest and relaxation is vital to people’s wellbeing. In America, the University of Vermont offers a comprehensive Mind-Body Wellness program, including mindful eating, yoga and mindfulness skills for coping with depression and anxiety.

Similarly, in Scotland, the University of Edinburgh provides students with various Mindfulness training initiatives in order to improve their mental health. Furthermore, the University of Exeter offers complementary therapies at a reduced price for their staff. There have even been schemes (in conjunction with the Guide Dogs charity) to create “puppy rooms”, where students can de-stress with tiny and very cute dogs, while the puppies get used to socialisation in their training to become guide dogs.

The actions of these universities reflect a broader trend, and many different organisations are implementing programs and policies of this kind. Meditation in particular can be a great addition to the services offered by universities: it can help those struggling with mental health problems to cope with their symptoms, and can even help staff and students stop any sadness or stress from spiraling out of control and developing into something more serious.

Whether it’s inviting an experienced mediation teacher to deliver a lecture, or rolling out a wellbeing program in which students and staff can learn more about the various techniques that may help them, it can be hugely valuable to universities to consider wellbeing in their institutions. Staff are less likely to take sick leave, are more productive, and switch jobs at a lower rate when wellbeing is a priority in businesses - something that could translate well into higher education and ease some of the stress felt by staff.

Also, with more students dropping out due to unhappiness and mental health issues, it may well be that meditation programs help encourage them to stay enrolled and complete their degree.

The proof behind the benefits

There’s always been plenty of anecdotal evidence to suggest that regular meditation helps people to become calmer, happier and more able to focus clearly on tasks, but there’s also an increasing bank of scientific research to confirm it. Perhaps the most compelling is the Harvard study which found through brain scans that meditation physically alters the makeup of our brains.

Despite it being well known that our cortex shrinks as we get older, in one region of the prefrontal cortex, 50-year-old meditators had the same amount of gray matter as 25-year-olds. After eight weeks of meditation, the Harvard scientists found their study group had found thickening in four regions of the brain, including the left hippocampus, which assists in learning, cognition, memory and emotional regulation.

It’s clear why this would be beneficial to students, academics and university staff, as they become more able to learn while better dealing with any negative emotions they encounter. Furthermore, the study demonstrated a decrease in the amygdala (the originator of our stress and fear response) which correlated with stress reduction in the study participants.

One of the contributing factors to problems such as anxiety is an over-activation in the amygdala, which responds with the bodies emergency “flight or fight” response to everyday and sometimes even otherwise unnoticed occurrences. This creates a feeling of fear, raises our heart rate and causes panic attacks. By reducing the influence of this evolutionary response, we experience less stress and anxiety and feel a lot better within ourselves.

This means that those living with anxiety and stress can use meditation to help manage their feelings, and universities can do their part to help the individuals in their organisation to be at the happiest and healthiest. 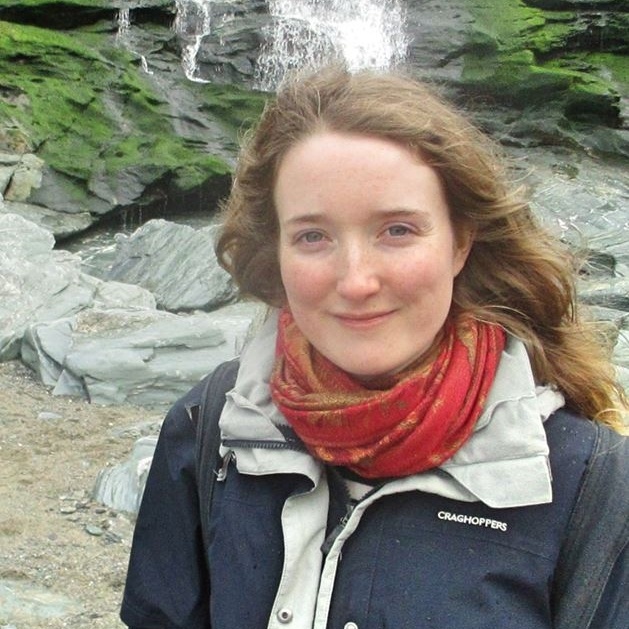 Holly Ashby is a writer who works for Will Williams Meditation, a company who aims to help people experience the benefits of meditation and improve their health and happiness. 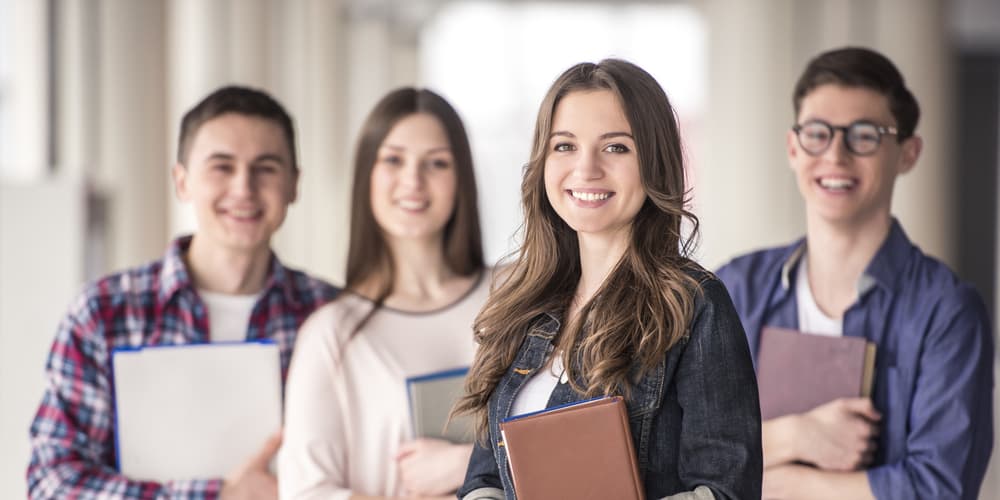 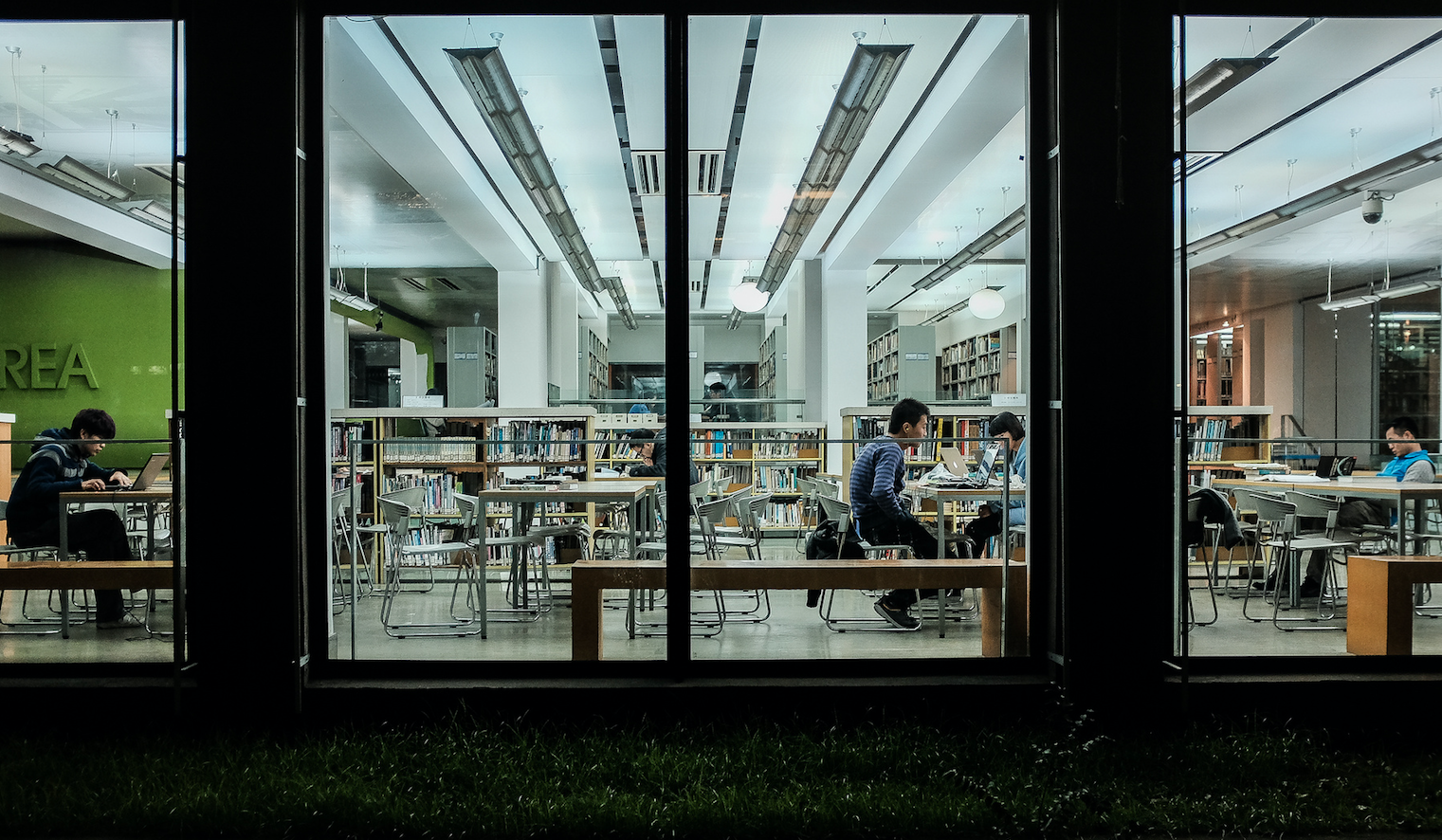 An introduction to Generation Z for higher education marketers and recruiters