FULL FABRIC was selected to exhibit at Web Summit 2016 as an ALPHA startup. Here's what we learned from Europe's biggest tech event of its kind Earlier this month, Web Summit came to my home city, Lisbon. The sixth instalment of Europe's biggest tech event of its kind was the first to be held outside of Dublin. As he explained in the Irish Times, co-founder Paddy Cosgrove chose the Portuguese capital “because of the strong infrastructure in the city, the world-class venue and the thriving startup community.”

For the 2016 event, Web Summit grew to over 50,000 attendees and a global-level of prominence in the technology industry. We were fortunate enough to be selected as one of Web Summit’s ALPHA startups, which allowed us to have a stand in the education area for the whole of the Tuesday.

It was an intensive, productive and exhausting four days, and certainly worth the investment. We met with universities, mentors, investors, journalists, industry experts and lots of fellow startups. The Web Summit mobile app was really useful and allowed me to connect with attendees in advance and chat with people during the week itself.

The big topics and trends for this year were AI, digital economy and big data. My favourite talk of the week was by Joseph Gordon-Levitt. The actor and entrepreneur explained how he’s building a creative community with HitRecord which supports fair compensation for all creative participants and places focus on collaboration instead of socialising.

Gordon-Levitt challenged us to think about the future of our online culture and used some examples in the education space. He asked the audience: what if students collaborate with each other instead of competing? What if they could collaborate with people all over the world rather than just their classmates?

Elsewhere, Danish robotics startup KUBO treated us to an exclusive demo of their educational robot. KUBO’s CEO Tommy Otzen went on to win the PITCH competition, securing 100k of funding. It was a real pleasure to see such a passionate and genuine group of people succeed. We also interviewed Tommy about the learning theory underpinning the robotics.

The Night Summit series of evening events offered great opportunities to network over a drink. A highlight was The Edtech Podcast’s pop-up event hosted by Sophie Bailey. It was a lot of fun and allowed me to network with education and technology professionals from around the world.

The guys from @fullfabric telling me all about student application support for higher education #edtechpod pic.twitter.com/Wz5YpkXZjF

Web Summit is returning to Lisbon in 2017. I would advise startups planning to attend to:

1. do your homework and prepare a list of the attendees and companies you’d like to meet. Try and schedule those meetings in advance by using the Web Summit mobile app

2. use your days and evenings wisely. If someone’s in high demand during the day, they may still be available to meet for breakfast, a quick coffee or a drink in the evening

3. choose a meeting place that’s easy to find for all meetings inside the event venue

4. prepare your schedule in advance by picking the talks that you really don’t want to miss. After all, it’s impossible to see everything: there were times when there were six interesting talks running at the same time. 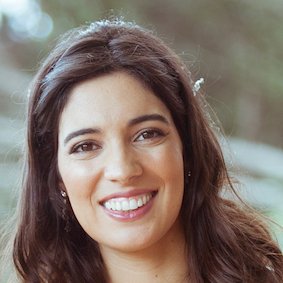 I am the Head of Solutions at FULL FABRIC. I am passionate about education and technology. 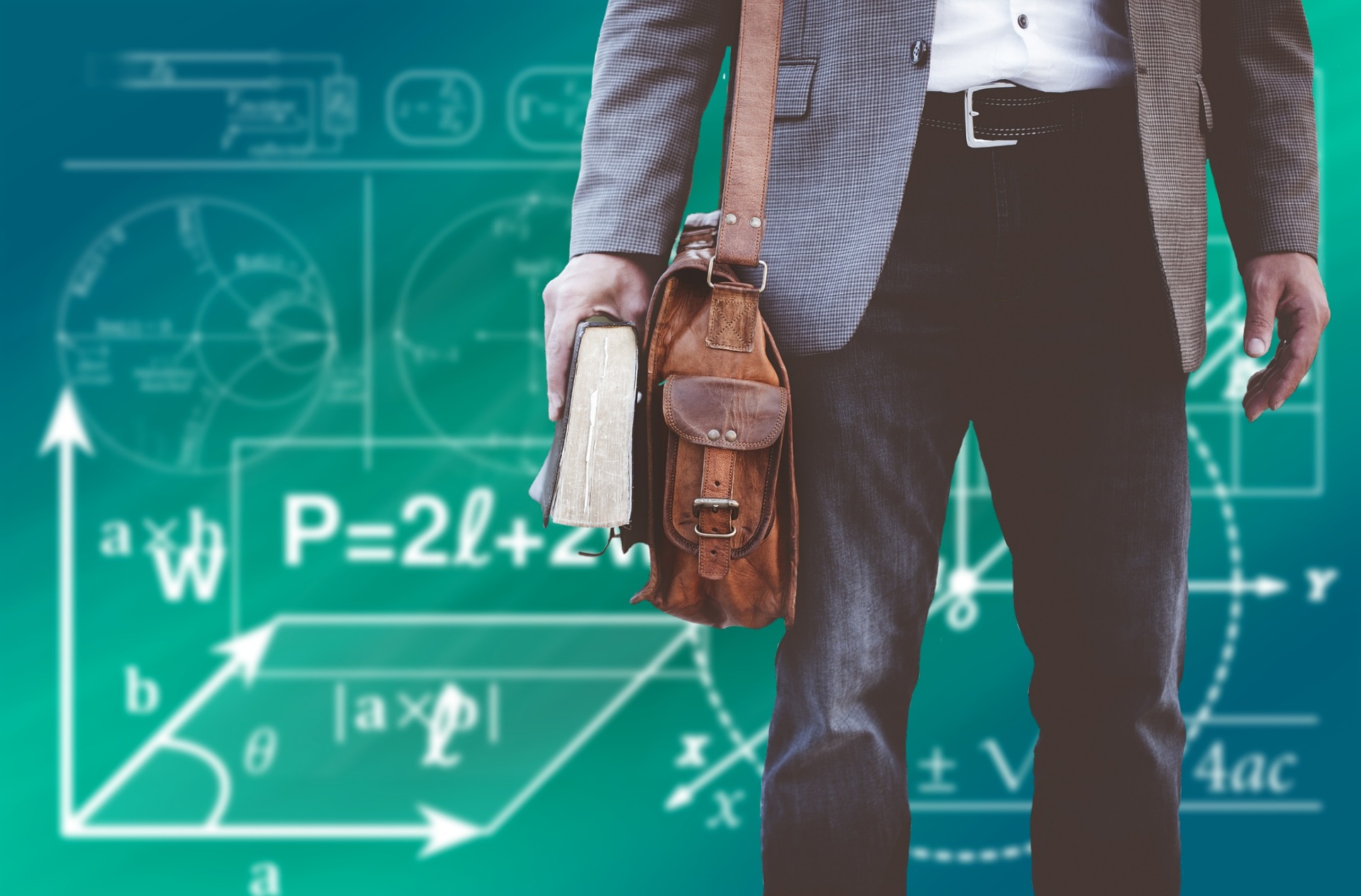 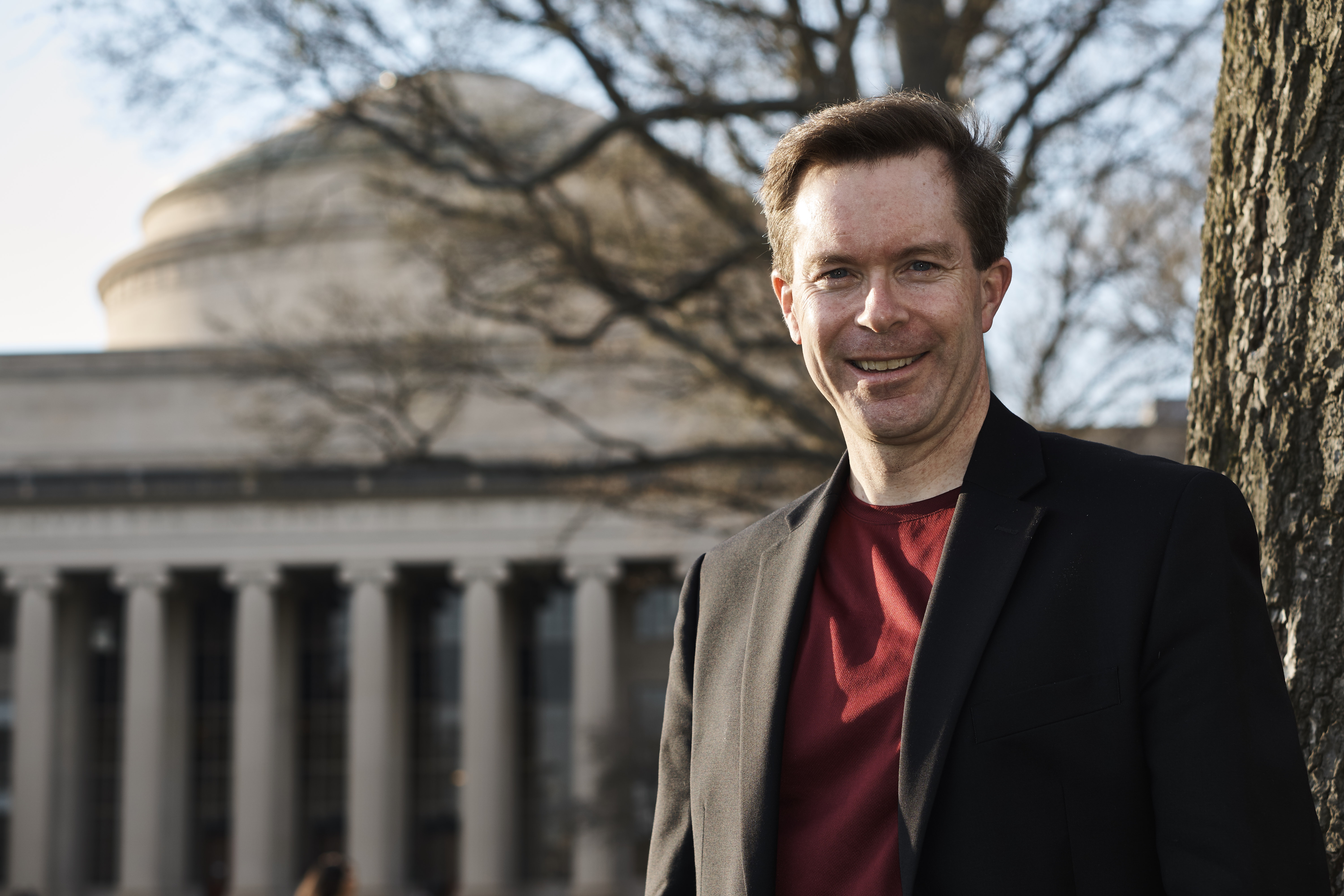