Five of our favourite university traditions Running naked in public, mass primal screaming and chucking your mates into a lake. It seems every university across the world has some sort of ritualised activity written into its mythology. Something that’s an indelible part of the institution’s culture, but to the uninitiated appears an entirely inexplicable act. At my alma mater Sussex, I joined a crowd of hundreds of other final years students to cheer on our peers as they ran across the campus to meet their dissertation deadline, essays in hand. Read on for more about the Dissertation Dash, as well as four of our other favourite university traditions from across the world.

Extravagant fancy dress, foamy confrontations and mass celebration of dried fruit: an improbable cocktail, but one that instils dewy eyed nostalgia in St Andrews alumni. Raisin Day is routed in the university’s long-standing concept of academic family. Each year, freshers are allocated ‘parents’ – an older male and female student intended to look after their fresh-faced counterparts. New starters would historically present their parents with some raisins as a thank you for welcoming them to St Andrews. Allowing for modern tastes, this gift has morphed over time from wrinkled fruit to alcohol. Held over a weekend rather than a single day, the event also includes outdoor meals and party games and culminate in a foam fight on Lower College Lawn.

Queima das Fitas, or ‘burning of the ribbons’, is a student-led festival which originated at University of Coimbra, Portugal’s oldest university, but has since spread to other of the country’s institutions. One of the biggest student festivities in Europe, the celebration begins on the first Friday of May with serenata monumental, a nighttime session of Iberian music held on the steps of the city’s Old Cathedral and attended by thousands. The festival continues for eight days, notably including a colorful parade of gaily clad students with elaborate floats, and a ceremonial burning of eight ribbons (one for each of the Coimbra faculties).

The Flogsta Scream, University of Uppsala

In the Swedish neighbourhood Flogsta on the stroke of 10pm each evening you’ll hear something known by locals as ‘night howling’. But it’s not wolves or even werewolves making the racket: it’s as many as 2,000 University of Uppsala students congregating at their windows, balconies and rooftops to engage in some collective screaming. The origins of the ritual are disputed, but it’s generally agreed it started in the 70s or 80s as a way for students to vent their frustrations and worries after a day of hard work. As a form of stress release, screaming seems to chime with the Swedes: similar rituals exist in Lund and Lappkärrsberget, a student area of Stockholm. See the screaming in action here.

Emory University has a markedly spooky tradition in Dooley’s Week, which sees an infamous skeleton make impromptu appearances around campus escorted by an entourage of ‘protectors’. But rather than serving as a morbid spectre, Dooley is a rather benevolent presence. Students are in fact very keen for Dooley to visit their class: for if he does so, rules have it that the lesson must be immediately dismissed. The skeleton is said to represent the spirit of one mysterious James W Dooley, and first appeared on campus in 1899. Watch the video below for a comprehensive history.

While Sir Basil Spence’s architectural design for University of Sussex has met derision for its coolly brutalist aesthetic, Sussex alumni in their droves will have fond memories of the long, straight pathway which leads from the entrance of campus right through to library square. It’s at this pathway that final year students collect in crowds to spectate their peers dashing from the library to administrative hub Falmer House to meet the 5pm submission deadline. The dash began in the 1990s, regularly featuring fancy dress, a carnival-like atmosphere and occasional nudity. Sadly, the tradition met its end in 2013 when the university switched to electronic submission, but open-air activities and music help lend the day a celebratory atmosphere.

Which bizarre rituals have you experience in your study? Let us know with a comment or tweet us. 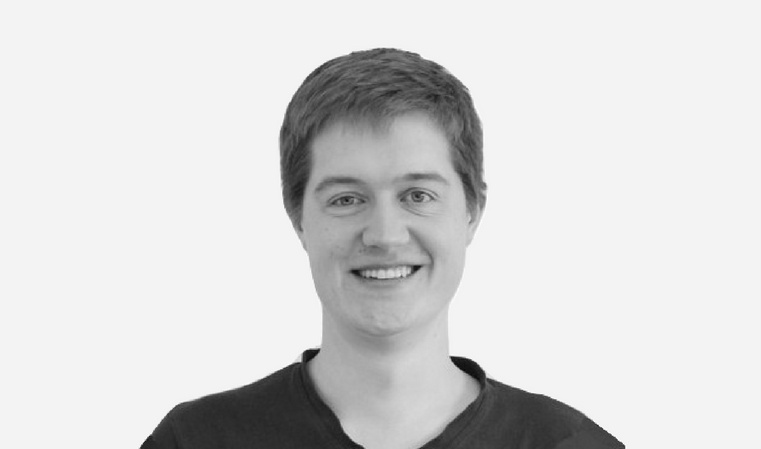 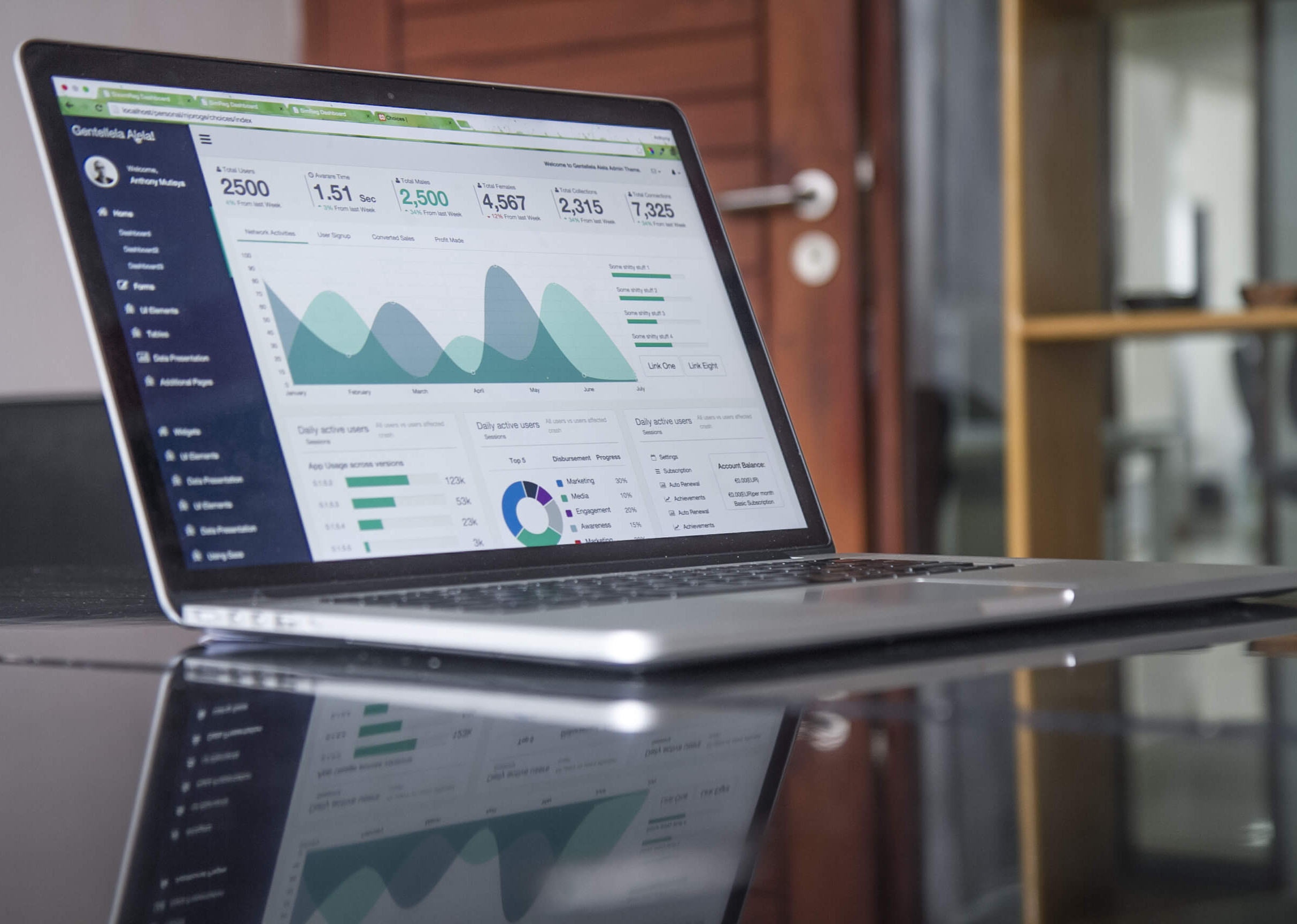 How to make a higher education CRM project successful 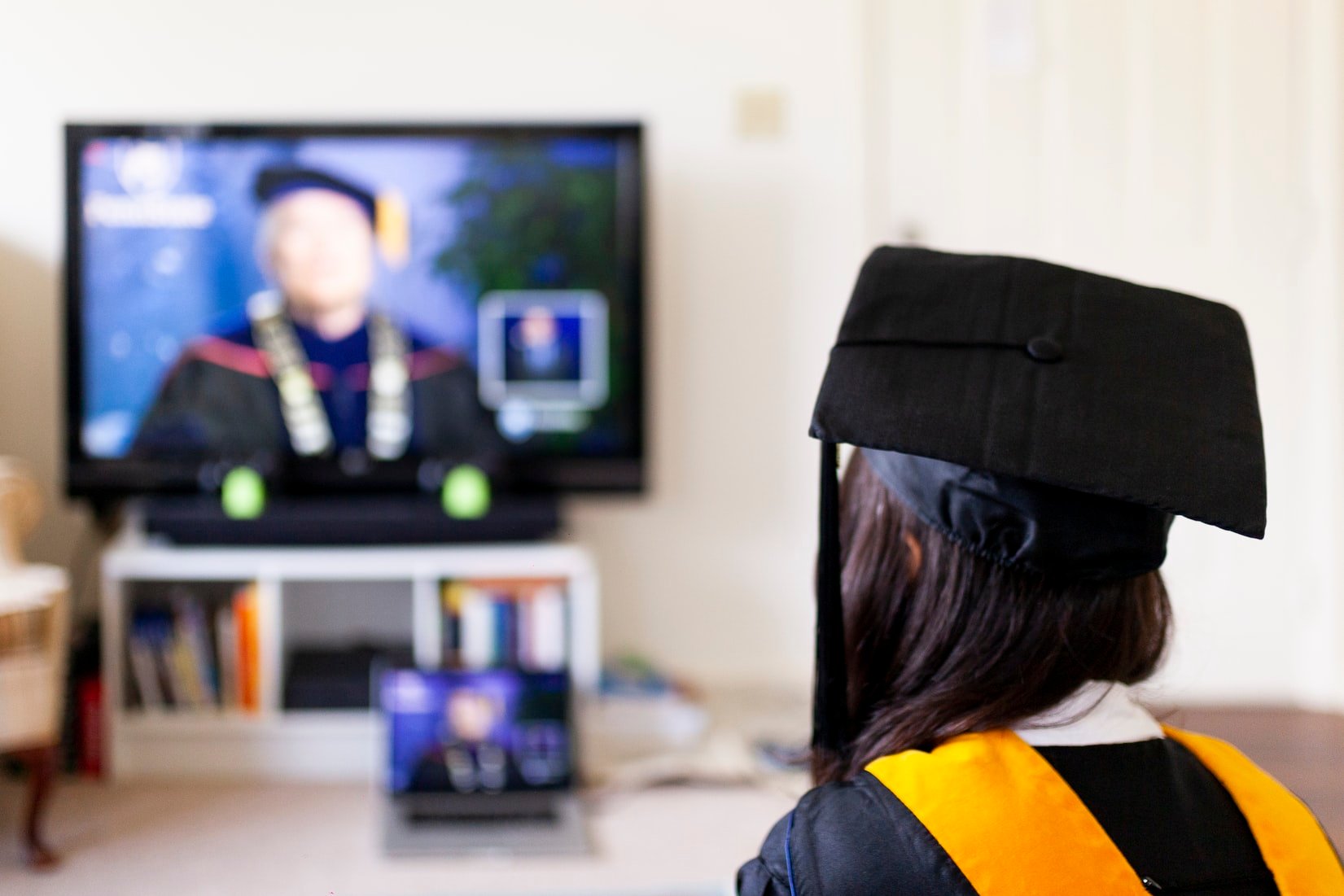 The “Netflix Moment” of Universities