‘A lifetime of learning’: David Helfand’s university for the new millennium 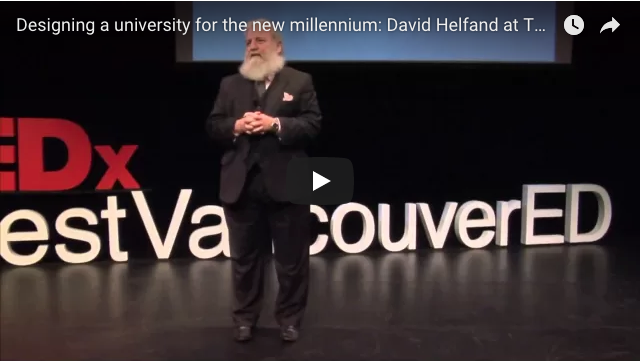 It’s almost three years since David Helfand delivered his profound and thought-provoking talk ‘Designing a university for the new millennium’ at a TEDx event in Vancouver, and his vision for educational reform is as remarkably relevant as it was in 2013. At the time, the US astronomer was growing increasingly disillusioned by the commodified and commercialised state of university education. As he said himself: ‘universities today are fractious places, populated by customers – formerly known as students.’ Helfand believes universities had lost sight of the reason they were originally founded: to ‘open up minds to new perspectives and lead them forth to a lifetime of learning’.

With this ethos firmly in mind, Helfand co-founded Quest University Canada in 2007, an institution where students don’t study a major but instead take a set of 16 courses including maths, biology, poetry and economics. Students study four courses a semester, but not at once: instead, they focus on one a time before moving onto the next. This ‘blocksystem’ approach is designed to discourage multitasking, something the educator thinks is harmful to young brains. He also believes the interdisciplinary teaching approach provides students with the ability to solve complex problems by encouraging them to draw on a wide range of skills and perspectives.

The university is also radical in its approach to internal structure: it has no separate departments and allocates offices to faculty by lottery. As he states during the lecture: ‘a mathematician sits next to a music professor, who sits next to an economist, who sits next to a neuroscientist, who sits next to a philosopher, and on the other side there’s a poet and a physicist.’ He believes this set-up encourages faculty members to talk to colleagues from different disciplines and ‘remember why they liked academia in the first place: because they like learning new things’. The discussion around open-plan academic spaces has steadily grown louder since his lecture: see this piece in The Guardian from last October.

While the man himself considers lecturing a ‘demonstrably ineffective made of communication’, he’s certainly mastered the art form – see for yourself below. 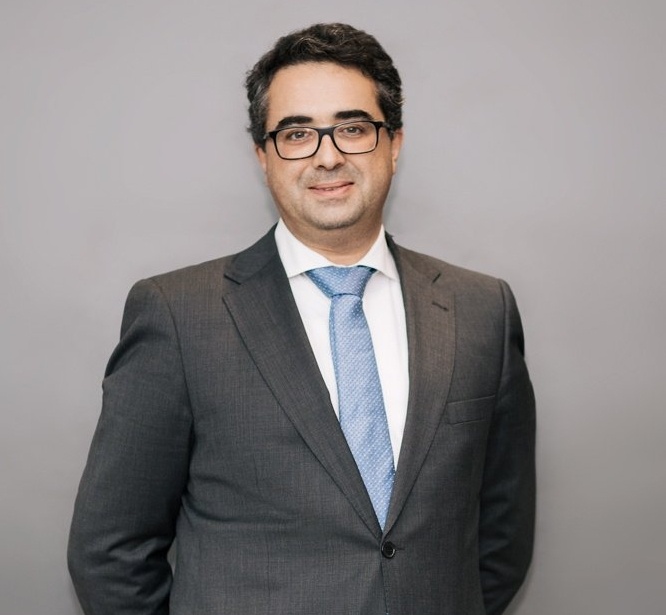 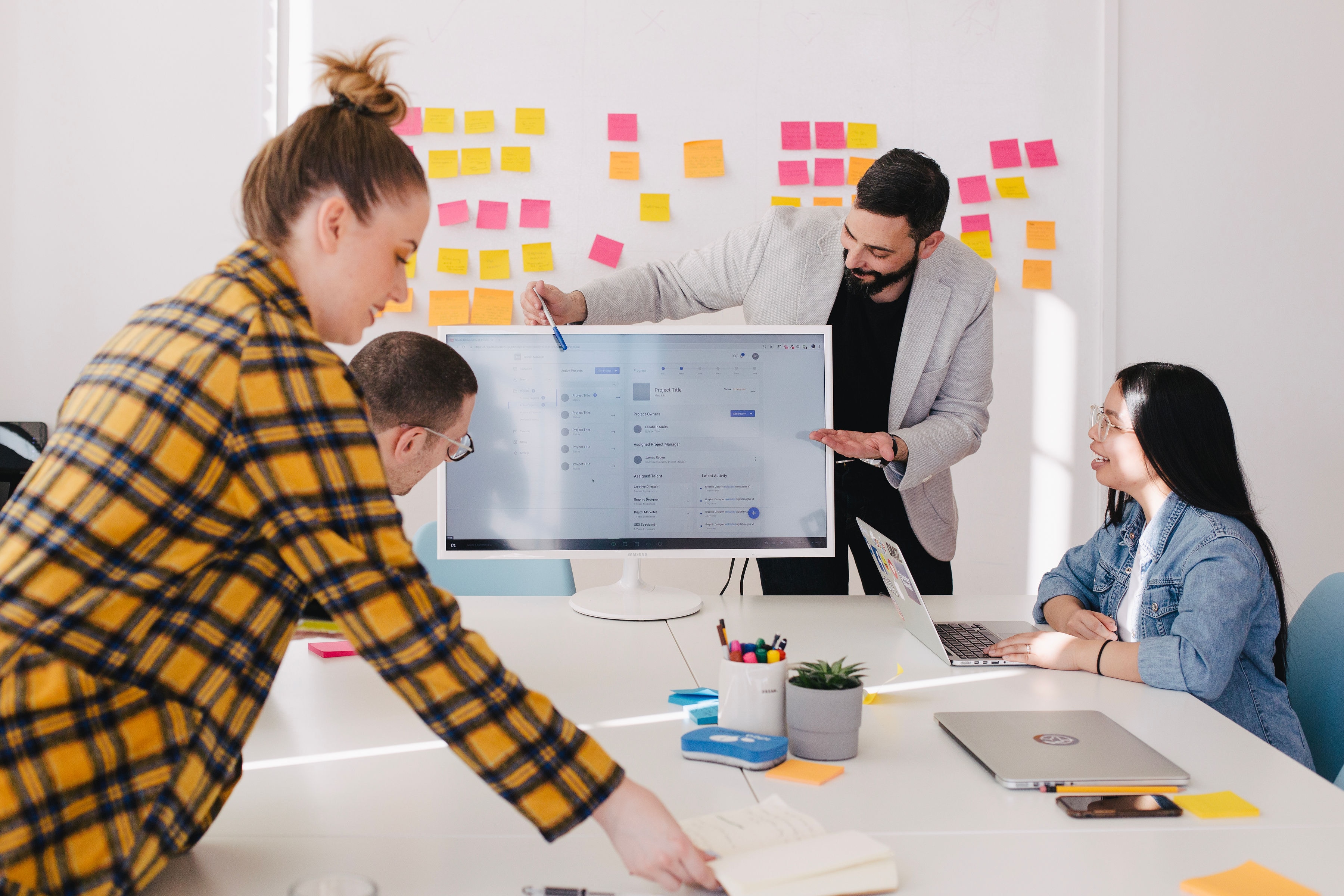 The ways in which executive education is changing 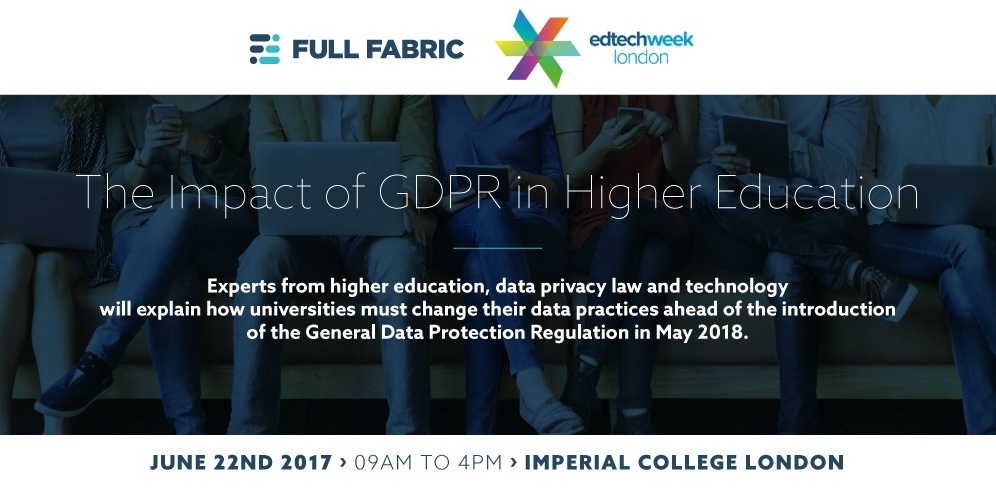